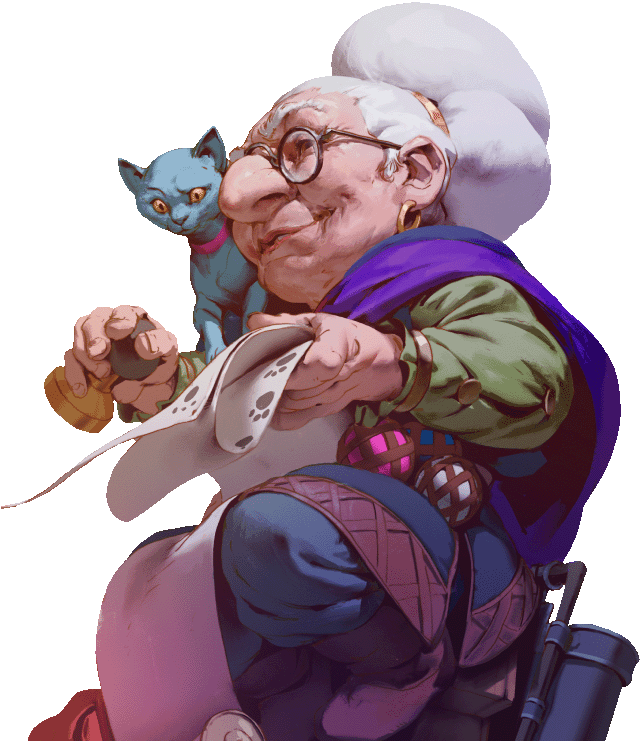 The FACEIT team knew they needed to offer more payment methods and subscription plans to draw PvP gaming fans to their platform. Before long, the competition couldn’t keep up.

In 2014, FACEIT was already benefitting from a massive uptick in competitive gaming interest — but to fully tap into the trend on a global scale, they needed more payment methods than just PayPal. And as their subscriber numbers swelled, they also needed a partner who could deliver more plan options for users while protecting their system from fraud.

Founded in 2012, FACEIT is a proprietary competitive gaming platform that enables game creators to integrate PvP matchmaking, tournaments, and leagues into their games, giving casual and pro-level players around the world the opportunity to compete, rise, and win. Some of the more prominent titles integrated with the FACEIT platform are other Xsolla partners like PUBG, Counter-Strike: Global Offensive, Dota 2, and Smite.

Xsolla’s improved subscription options made it easier for FACEIT’s users to cheer on their favorite competitors or try for the title themselves.

After their initial Xsolla integration, FACEIT had drastically expanded their global payments footprint — but they had many more plans in store for subscriptions.

The combined eight-person team worked diligently for six weeks to make FACEIT’s subscription plan offerings among the most robust of any Xsolla partner at the time. The team also added a virtual currency option (“FACEIT Points”) and other custom-designed deliverables to drive user loyalty while solidifying FACEIT’s already-growing brand equity.

Technical specs of the integration included:

Between December 2014 and March 2018, FACEIT’s website traffic positively exploded, jumping by 1250% from 1 million to 13.5 million visits per month.

With so many more payment methods and subscription options available to users around the world, FACEIT was finally able to achieve its true potential — becoming one of the pre-eminent global destinations for organizers, participants, and fans of esports and competitive gaming. Their continued partnership with Xsolla enables them to constantly improve their platform, keeping their users happily engaged with the competitions and games they love.

FACEIT leveled up with subscriptions

NetEase Games levels up with Anti-Fraud and Pay Station

Roblox levels up with Anti-fraud and Pay Station