LOTRO levels up with Subscriptions

The Lord of the Rings Online (LOTRO) was already a massive success, but could still reach more players worldwide who relied on alternative payment methods.

In addition, WBIE wanted LOTRO’s vast, diverse, and loyal fan base to enjoy a storefront that was as deep and multi-faceted as the book and film series themselves. Essentials included a unique, branded skin for the UI and a high volume of customizable in-game products — plus continuous access to the development team that managed LOTRO’s backend, so they could edit and improve the store’s functionality and inventory as needed.

Founded in 1994, Turbine, Inc. is a video game development company that focuses on 3D massively multiplayer online role-playing games (MMORPGs) including Dungeons & Dragons Online and the Asheron’s Call series. In 2007, the team released LOTRO, an immersive MMORPG based on the eponymous series of fantasy novels by J.R.R. Tolkien.

Turbine’s integration with Xsolla was completed in three months, including a fully customized payment interface — a process that normally takes twice as long.

Xsolla’s practice of seamlessly «embedding» with our partner’s team allowed for an accelerated timeline, helping Turbine to get LOTRO up and running with a detailed, branded in-game storefront and expanded functional capabilities in several areas:

Despite changes in ownership, our working relationship remains strong.

LOTRO levels up with Subscriptions 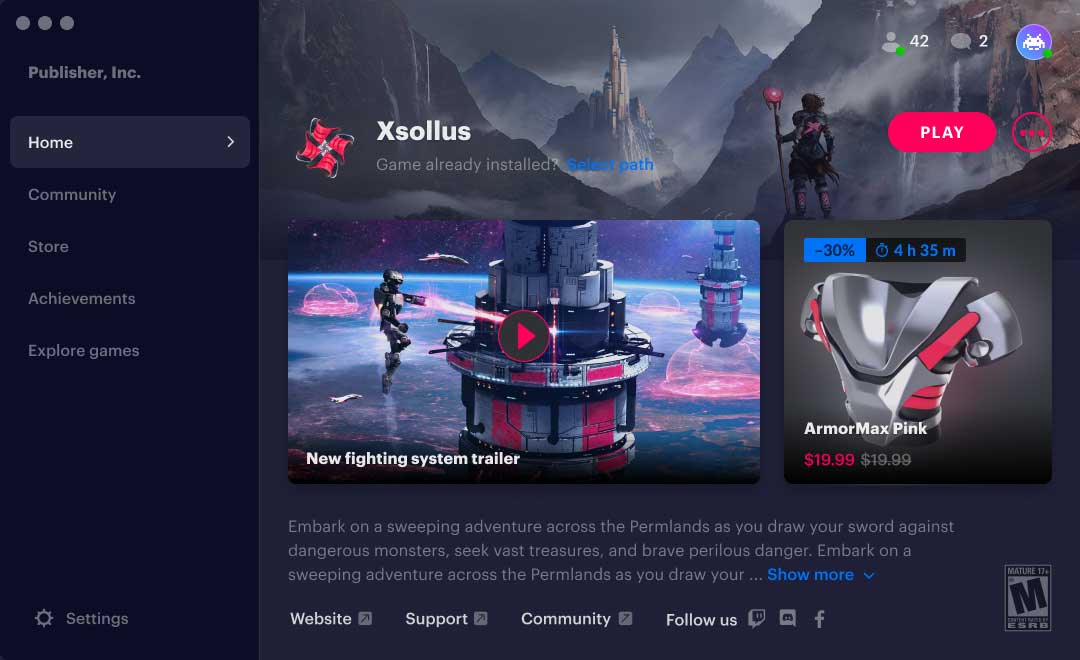 LOTRO leveled up with Subscriptions