Now Sell It — The Role Of Marketing In Indie Development 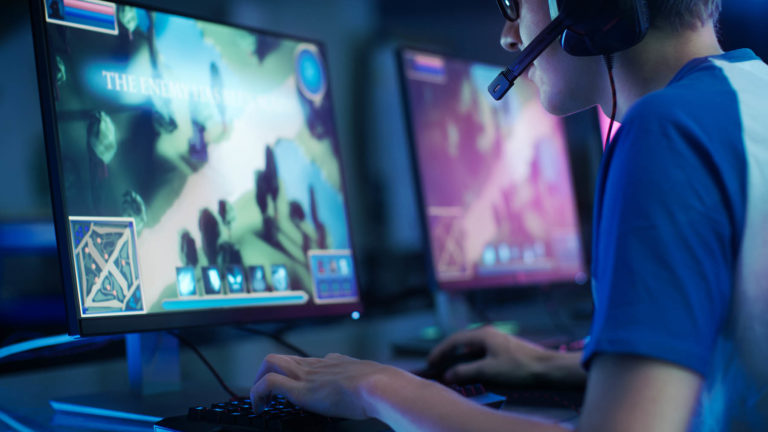 There’s more money in the gaming industry today than ever before. Multiple analytics companies published annual reports that show the market is growing, and audiences are getting bigger, buying more games, and playing long hours.

Despite the increase in numbers, many indie developers still struggle to find customers. What can smaller teams do to survive in a crowded but promising market?

The gaming market is saturated with new releases. There are more games than any one person can realistically play in a lifetime. On mobile platforms alone, over 1,500 games are released each day. That’s half a million new games per year, and it doesn’t even include PC, console, or other platforms.

Indie developers simply do not have the resources to compete in such a crowded and hyper-competitive climate. Only 6% of indie projects actually turn a profit, while another 25% only partially return the invested money. The remaining 69% fade into oblivion, despite bold new ideas, original gameplay, and innovative features.

The reason for this is simple — too few gamers had a chance to hear about the game. The lack of marketing combined with a mountain of new releases proves problematic even for the best indie devs.

In today’s market, having a great game is not enough. You need to target the right audience from the beginning, otherwise, you’ll see your game drop like a stone. If you don’t yet have a marketing expert on your team, it’s time to find one, regardless of your stage of development.

People change, trends evolve. This happens quickly in the gaming industry. Market and audience changes must be taken into account in order to remain competitive. Below are just a few key areas you should keep in mind when shaping your marketing strategy:

What the Modern Player Wants

Today, your average player owns and regularly games on 2-3 different platforms, perhaps a smartphone on their way to college or work, social/browser games in the office, and console or PC in the evening or with friends on the weekends.

They want specific features for specific games, such as convenience and short game sessions for mobile games, graphics in console titles, and so on. Every genre has its own features that players look for.

Do you know what the main feature is for your game? If not, figure it out as soon as possible. Talk with your team, examine the game’s structure, enlist playtesters, and solicit their feedback. Being able to launch an elevator pitch at the drop of a hat is important.

The modern player will split their budget between multiple platforms. You have to fight to get their attention and fight to keep it. Gamers aren’t motivated to troubleshoot games. They’re far more likely to uninstall and ask for a refund at the first sign of any issue. This means your game has to work for the widest possible audience right from the start.

Audience age is another important consideration. Older gamers — and there are plenty of them out there — are willing to pay for time-saving features or premium access to a game service. Younger players are happy to level grind in their free time. Plan your releases with these two distinctions in mind.

Marketing isn’t a one-stage effort. At various times during development, you or your marketing manager will engage in different activities. Here’s a quick overview of what should happen at each point.

After the Game’s Release

Marketing efforts should always evolve with the market. That means a focus on quality, developing a strong brand, communicating with your fans, and constantly refining your promotional efforts over time.

Some indie teams will want to handle marketing themselves, but in the majority of cases, it will be to your advantage if you hire a marketing manager. Start early, before you even begin development, and you’ll see impressive returns on this simple investment. 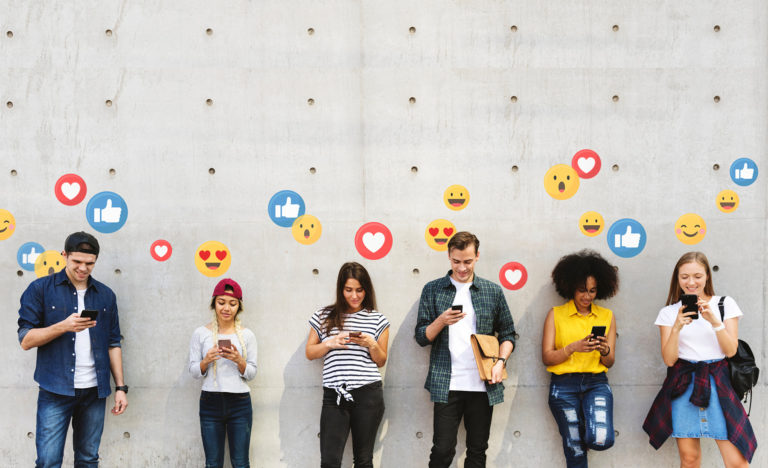 How To Distribute Game Keys Among Video Influencers 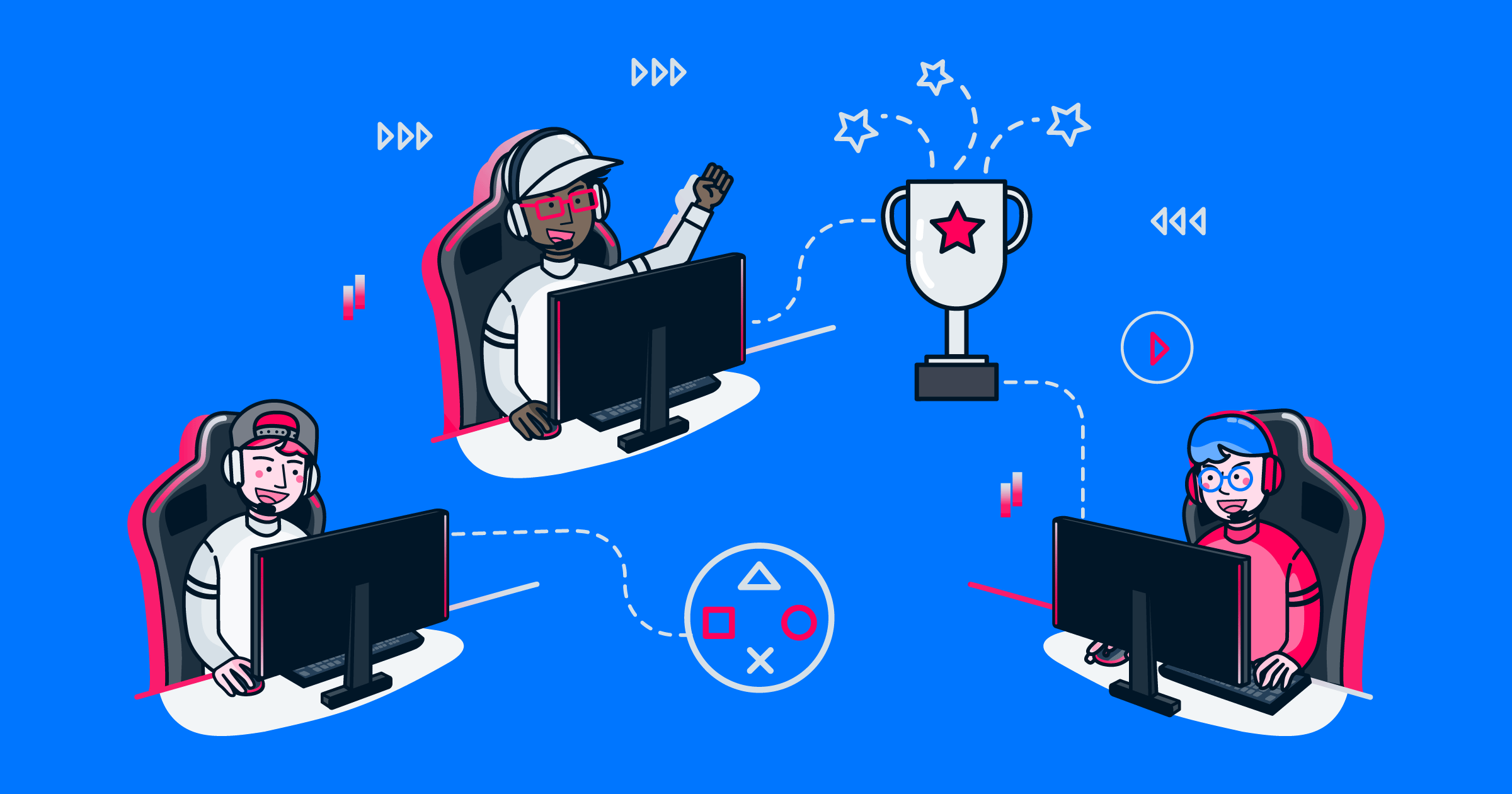 HOW TO SCALE INFLUENCER MARKETING FOR YOUR VIDEO GAME