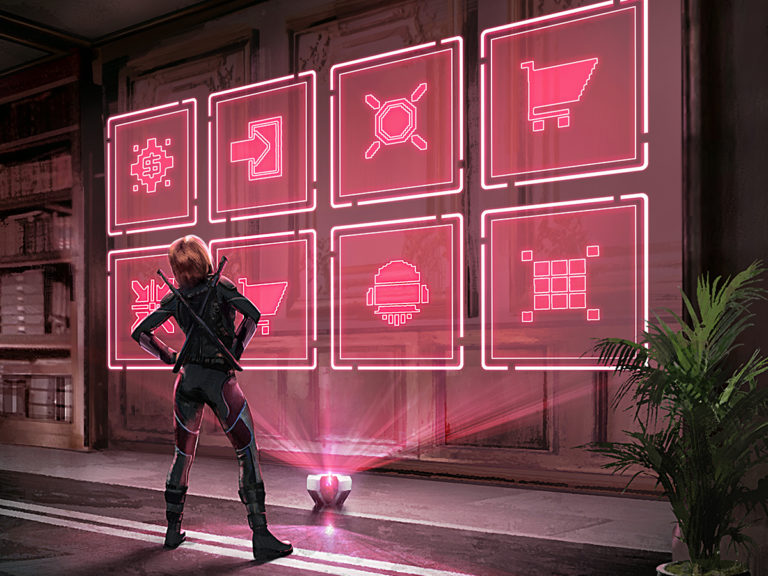 Greater access to open-source game engines and other advanced technology has enabled seasoned video game developers to more easily create sleek and exciting new titles. This has also helped a slew of new developers to overcome resourcing obstacles and join the industry for the first time. But the greatest challenge for all developers remains the same: get noticed, get played, and get paid.

That’s why in June 2018, Xsolla officially released a new, integrated product suite designed to help game developers launch, monetize, and grow their games on a global scale. With intuitive tools and services that eliminate friction in key areas like distribution, promotion, monetization, and payments, all of Xsolla’s partners — from indie to enterprise — can now have a more equal chance to grow their audience, attract more sales, and earn more revenue.

OVER A DECADE IN THE MAKING

For the development of its new product suite, Xsolla relied on the wealth of experience it had gathered through partnering with over 1,100 game developers across its 13-year history. Whenever a partner encountered a new or unforeseen issue, Xsolla product and integration engineers responded by delivering a customized technological function to match. After each “pilot” was deemed a viable, scalable solution, it was included for all Xsolla partners as a new built-in feature of the platform.

After Xsolla had developed numerous one-off platform features, the time seemed right to organize and expand them into fully-formed products. To find more problem areas ripe for improvement through smarter technology, Xsolla’s skilled team of technical strategists looked deep within its vast dataset for notable trends and patterns. Their dedicated business development and partner success management teams — all-too-familiar with the emotional pitfalls of the game development process — contributed guidance drawn from years of working directly with developers. These valuable insights helped Xsolla to formulate a well-rounded suite of tools and services that could benefit all of their partners, especially new and indie developers struggling to break through.

WHAT’S UNDER THE HOOD

Most of the game developer community has probably heard of Xsolla through its flagship product, Xsolla Pay Station. Pay Station enables developers to accept payments from over 700 payment methods in over 200 countries and territories and is available in more than 20 languages and 130 currencies.

Because it’s the most well-known part of their new product suite, Xsolla developers worked to improve Pay Station’s user experience, functionality, and customer support accessibility. And as always, every Pay Station payment flows through Xsolla’s best-in-class anti-fraud solution, which monitors payment activity in every part of the world, 24 hours a day.

Xsolla Launcher — A customizable global client app that balances the cost and speed of content delivery. Lets gamers stream gameplay and connect to one another within each game’s community.

While each product offers many benefits on its own, they are all part of a seamlessly integrated ecosystem that lets developers use them in any preferred combination, improving each product’s overall efficacy. The choice is entirely dependent on which types of resources the developer needs, and the specific attributes of their game.

Xsolla also took the opportunity afforded by the release of its product suite to relaunch the brand’s overall look and feel, most noticeably seen in the updated appearance of its website. Their new style takes its cues from familiar game development motifs, while the site’s eye-catching, easily navigable directory delivers tons of vital info about its new offerings.

A WARM HEART AT ITS CORE

By delivering cohesive functionality that can take the place of unavailable or insufficient resources, each of Xsolla’s new products can essentially act as an organic extension of a developer’s operational infrastructure. This concept lies at the center of Xsolla’s mission: to lower the barriers to success by letting developers focus on creating their games — why they got into the business in the first place — and help them build amazing, top-tier titles with worldwide breakthrough potential.

Ready to take your game’s earning ability to the next level? Click here to learn more.