Are You Looking To Be A Video Game Designer?5 QUICK TIPS TO OPTIMIZE YOUR PAYMENTS
Documentation•
Pricing• 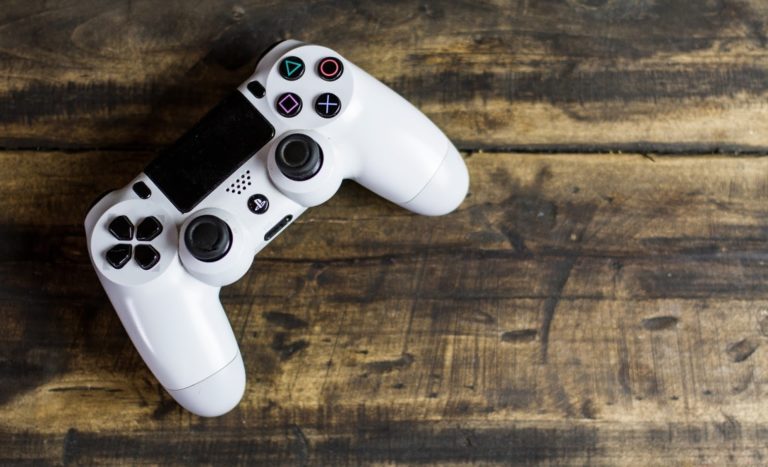 Every few years, a major shift happens in the gaming world as new next-generation consoles release. Before digital gaming became so prevalent, gamers would often have to
reset their whole gaming library to play games released on the new consoles. Thanks to constant internet connections and advanced tech, the transition now goes a lot smoother.

As you adapt your games for the next generation of consoles, learn ways to retain players, keep them satisfied, and ensure they receive the full value for their game.

As a generation of gaming ends, gamers may be hesitant to purchase a game if a new console version will come out within the next year. Instead of having players put off the
purchase, encourage purchases earlier with dual entitlement. A dual entitlement license means that a player will own the game on both the current console and the future console
that will come out.

Players will feel relief knowing they do not have to purchase two versions of the same game and will get a chance to play the new console version instantly on the release
date. As you set up a dual entitlement system for your game, one of the main caveats includes staying with the same company.

Thanks to personal profiles and gamer accounts, the way players keep items and profiles can be tracked a lot easier. When players purchase games from your company, you can
set them up with a player inventory. The inventory is essentially a digital locker where players store all of the items, bonuses, and purchases they have made through the
years.

Access to the player inventory is something limited to a single console. Once a next-generation console releases, you can transition accounts to the new system so players still have access to all of their items.

The player accounts and inventory gives you the chance to contact the player directly about next-generation console releases, game updates, and inventory access.

As you launch your game on a next-generation console, you can use player accounts to offer upgrade bonuses and other details about the new version of the game. Through
direct marketing and features in an in-game store, you can offer an upgrade bonus for any player who transitions to the new console.

For example, you can create a skin based on the theme of the new console. The PS5 has a white design with black highlights. You can create a skin with the same color scheme
and use it as a bonus for anyone who plays the PS5 version of the game. The upgrade bonuses can also include extra digital currency, exclusive maps, and special weapons or
characters.

When you create an upgrade bonus for the game, consider setting a time limit on redeeming the bonus. For example, you can offer the upgrade bonus for the first three months
of a new console release. The limited window encourages players to upgrade the console and access your game to unlock the bonus in time.

If players decide to move to a different console company, then they can still offer support through cross-platform accounts. The account system you create will be separate
from the game companies.

For example, a player will not access your game through a Nintendo account but through an account with your company. The account is then authorized through Nintendo if they
purchase the game on the Switch. Keeping the accounts on an in-house server is one of the easiest ways to offer cross-platform options.

So, if a player owns a Nintendo Switch and wants to upgrade to a PS5, they can transfer their account without running into any major issues. Unlike the dual entitlement, the
player may have to pay for the software on the new console but can still log in and access the account information.

Players can also have the option to choose and switch their primary account to the new console. The primary account will track the progress and items and save data. Overall,
the cross-platform support gives players more options for choosing a next-generation console.

If they are dedicated to your game, they will find the game on the best console available. As you upgrade and create new versions of the game, consider all of the next-generation
consoles available to help retain the most players and reach new audiences at the same time.

For more information on implementing player accounts and cross-platform options, contact us at Xsolla. We will help you set up a seamless system that helps you manage players and include next-generation console access.