How To Work With Feedback On Steam Effectively 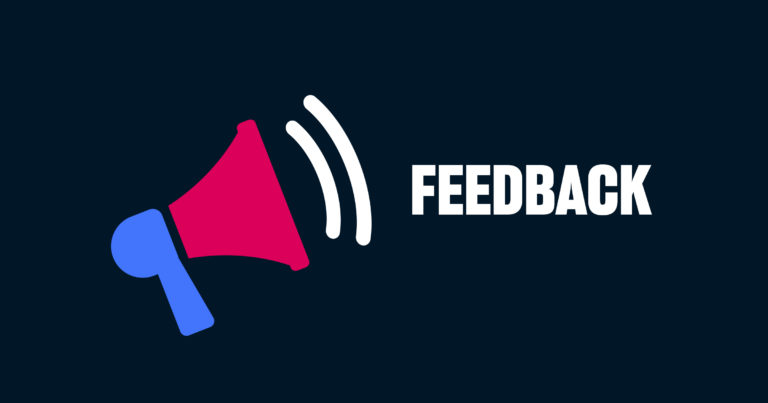 Steam is perhaps the easiest way for indie developers to release a game to a large audience. It provides a free-to-use platform used by tens of millions of gamers, complete with communications tools ready to go as soon as you sign up.

The various feedback channels on Steam can be a wonderful way to establish a relationship with your fans. Use it to get bug reports, test ideas for new features, and even gather suggestions for improvements you can implement in the future.

Below, we’ve collected some advice on how best to use Steam feedback to improve your game and your brand as a whole.

Any feedback you receive provides valuable information. It points out flaws or favorite features, it builds loyalty through communication between developer and player, and it lets you know which direction you should move to achieve better results. It also shows if the product is doing well on the market or what is holding it back from success.

Think of the community as an extra pair of eyes and hands. They do lots of work testing your game and are often happy to share their thoughts and experience. This can save money you would have spent on quality assurance testing, and it can be faster than QA if you have a large, active community.

Of course, getting user feedback doesn’t mean you can skip testing the game itself. Just think of the free testing as a bonus, and as a way to connect with your fans.

Feedback in the form of Steam reviews can also directly affect your sales. Potential buyers see what players have said and made their purchasing decisions based on that. Reviews can dissolve doubts or confirm suspicions, and since wish listing improves discoverability, the more positive reviews you gather, the better.

Negative reviews won’t necessarily help your sales, but they can help you improve your game. Users are often quick to criticize buggy gameplay, bad graphics, or note that you broke a promise to fix a major issue.

Many developers are surprised to learn that listening to user feedback builds loyalty. Players, just like everyone, love to be treated with respect. They will appreciate you keeping your word and responding to their comments and requests. If you prove yourself to be a kind developer who cares about their players, they will stick with you and let others know that your products are worth buying.

Finally, Steam can help you with transparency. Users trust you more if you open up to them, so be sure to share information about upcoming updates and discuss news. Acknowledge any problems your game has, inform users of potential delays, and explain why they happened. Having a dialogue can help avert conflicts with your audience. Take Warcraft 3: Reforged, for example. If Blizzard was more open and the remaster ended up as promised, the backlash would not have been so harsh.

Sources of Feedback on Steam

The three main sources of feedback on Steam are community discussions, curator comments, and reviews.

Community discussions probably offer the most valuable source of knowledge. These forums are a place where users and developers can discuss actual issues with the game in an open, back-and-forth manner. Most threads are started by users based on a specific issue or question. Developers can see how other players react to this and chime in with answers whenever they’re ready.

Developers can also use community forums to post update notes, share media reviews, or even inform the audience about new releases. Important posts are usually pinned so community members can easily find them. Developers also release statements in this manner if they need to address the controversy, for example.

Steam reviews are also valuable sources of feedback. Submissions are generally unfiltered, meaning you can get everything from professional reviews to one-line opinions or even funny and poetic responses. This feedback helps engage the community and provides valuable purchasing advice, even though it isn’t always obvious this is happening.

Users can also comment on Steam reviews. They’re rare, but don’t ignore them, as they can contain incredibly useful feedback on the issues discussed by the reviewer.

Finally, there are Steam Curators. Curators are influencers — bloggers, streamers, media personalities, and even gaming communities — who can help you promote your game to their followers. Curators can make lists of recommended games or write reviews, often centered around a unifying theme such as first-person exploration games or cute platform titles.

You can provide curators with game keys so they can try your game and share copies with their followers. Keep in mind that they may choose to keep the keys for themselves, however, so don’t rely on this for promotions. Check out other games featured by a curator and send them a message if you think your game fits with their other titles.

Do You Need a Community Manager?

Community management can be quite time-consuming, often taking 10-15 hours a day. If you try to combine developer duties with handling the community, you can lose time that could’ve been spent working on the game.

In many cases, and only when it’s financially feasible, it’s best to hire a community manager to handle communications with users, including daily talks, answering questions, publishing news, and so on. They devote their working time to these activities while you develop your game.

Community managers are great to have when a crisis arises. Take Metro Exodus’ decision to leave Steam for the Epic Games Store, for example. The backlash came as soon as the announcement was made, including threats to boycott the release. One of the game’s developers created a forum post and stated that if a boycott happened, the Metro series might leave PC for good. The publisher and developer quickly released a statement to cool things down afterward. No good community manager would issue threats to players in this or any situation.

If you can afford it and feel it is necessary, consider hiring a community manager to work with your audience. There are clear benefits to having a professional on board, the least of which is freeing you up to focus on completing your game.

How to React to Feedback

While getting feedback is good, it’s important to keep in mind that the way you respond to feedback can have an incredible influence over your fans. Follow these simple rules to make sure things go as smoothly as possible.

Be nice and friendly. Yes, it’s as simple as that. Talk to your fans, discuss news, let people know a hidden fact, or share a funny picture or two. Show that you are interested in these people, and genuinely be interested, as well. This will keep the community tight and attract more users. If you argue too much or say something wrong, users will remember that and lose respect for you.

Be honest and transparent. There is no need to break an NDA or reveal your revenue, but at least let players know what you’re up to. Are you working on that issue that was reported recently? When is the update going to be released? Just remember not to lie… If you promised to fix a bug, fix it. If you said you will implement a feature, do so. And if there is a problem you can’t deal with yet, let users know. They provide you with QA at their expense, so value this feedback and show them that you do.

Stay neutral and keep opinions to yourself. The community manager is a bridge between developers and users, and they shouldn’t take anyone’s side. Being objective is key. You may be against vaccines or be a Pastafarian, but it’s better not to mix politics with games. Let users enjoy your product; don’t spoil it by discussing something unrelated. Just think of Notch whose tweets often caused negative reactions.

Do the right thing. Certain game aspects may bring up sensitive themes, whether you meant it to or not. You may ignore users who point that out, but this will likely cause a backlash. The alternative is to adapt, change the game to meet better standards, and the community will understand. Yes, this might seem like capitulation, but it’s the lesser of two evils.

Don’t neglect your community. This is true for whatever field we are talking about. If you keep ignoring your users’ comments and requests, the community will descend into anarchy and abandon your game for good. If the creator doesn’t care about his creation, why should its users?

Your Steam Community can be your best friend if you treat it with respect. Should you develop a good relationship with users and a friendly environment for discussion and solving problems, your core community may help bring in more users.

Here are a few tips to keep in mind when working with the Steam Community and its feedback:

Remember that the feedback users provide you with is a valuable resource that shouldn’t be taken for granted or ignored. Use it to develop titles that will gather a large audience and generate good revenue. 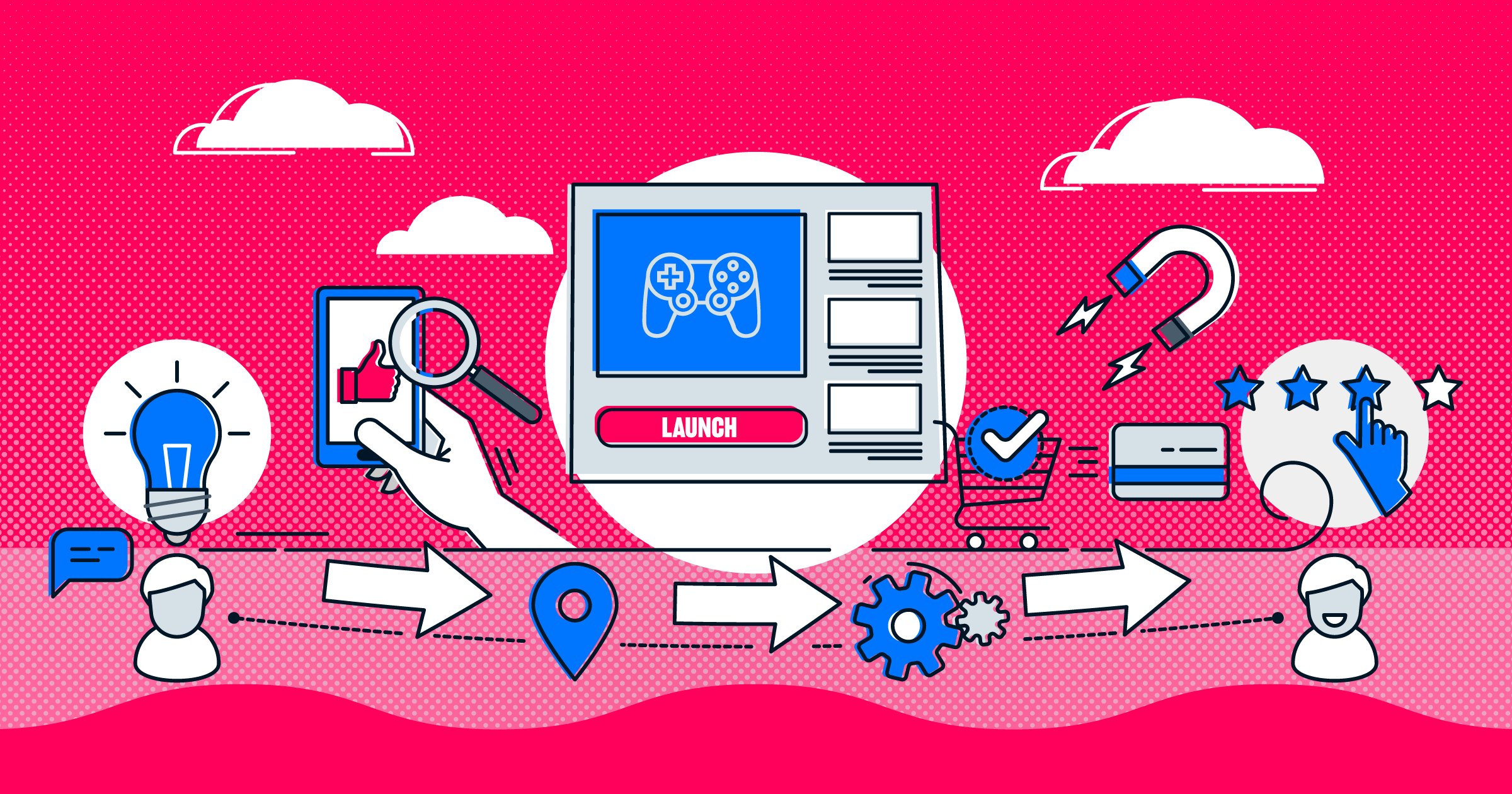 HOW THE RIGHT CUSTOMER JOURNEY HELPS YOU ACQUIRE PAYING USERS 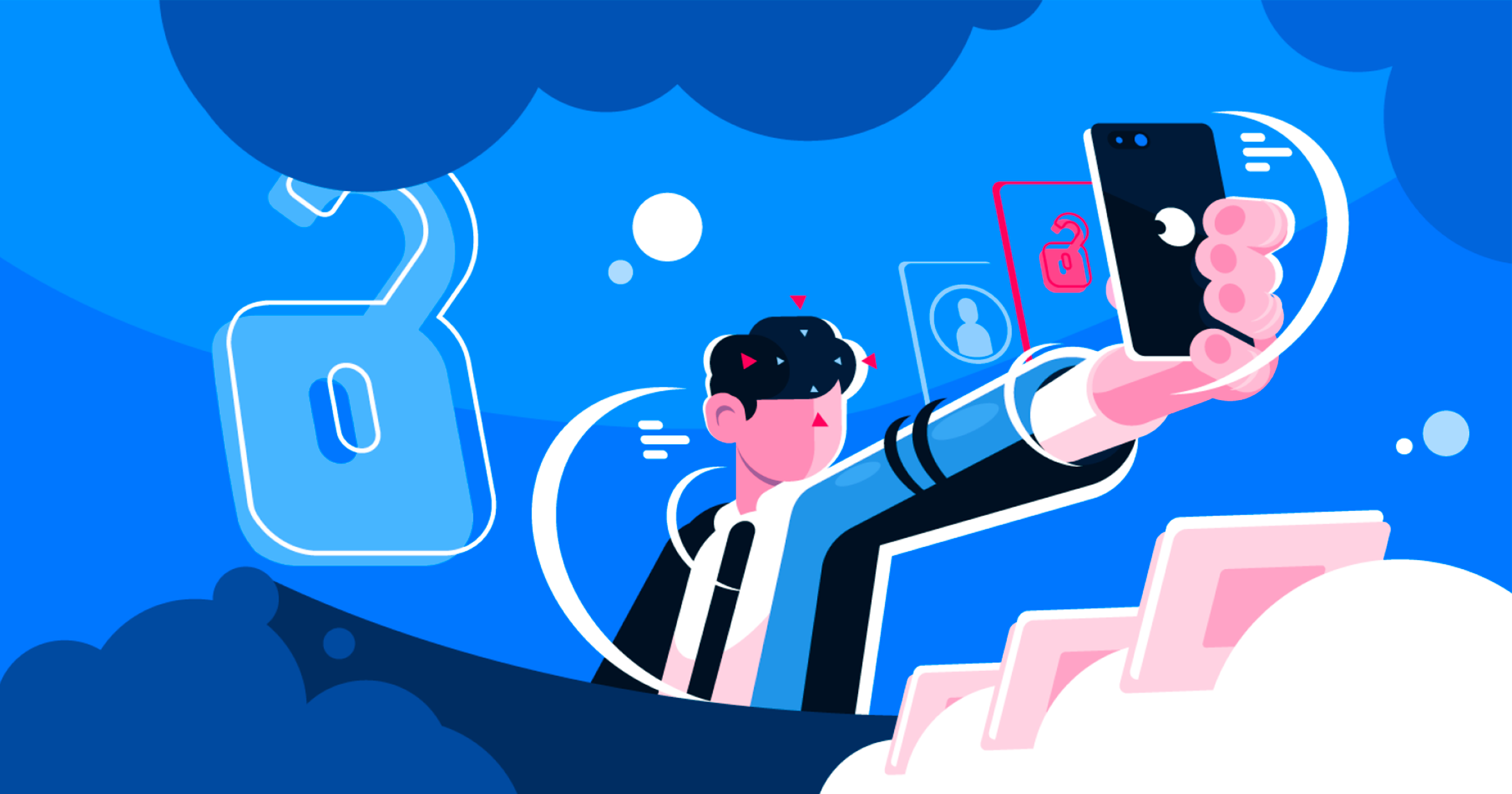 FAST AND SECURE AUTHENTICATION FOR YOUR GAMERS WITH BYOI