Breaking Into The New Market: Pre-orders 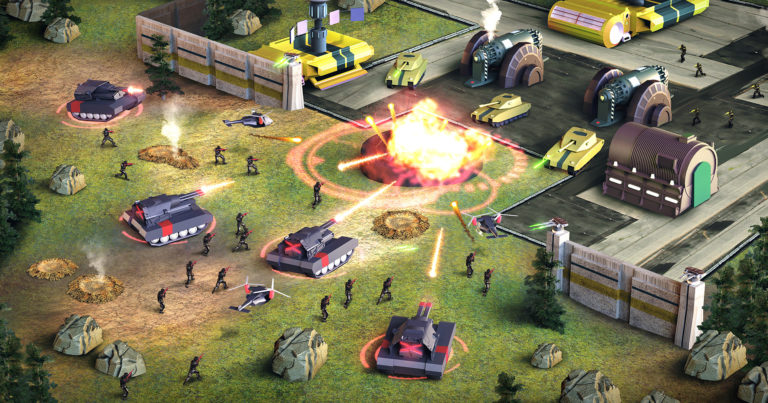 A game’s launch window is one of the most important parts of its lifecycle. For most titles, this is when the majority of lifetime sales are made. It’s absolutely vital to drive as much excitement and hype as possible during this critical period of time.

One reliable way to do this is by offering pre-order sales, founders packs, and other pre-release goodies. A solid pre-order campaign can even make up 20-30% of your game’s first-year sales.

A successful pre-order sale is more than just money in the bank, it’s a vote of confidence and a measure for how well your game will sell once it’s released. You can use this time to refine your game’s features based on early feedback and plan your marketing strategies down the road.

In short, pre-orders can play a huge role in making sure that your game is a hit. There’s a lot to consider when rolling them out, however. We’ve answered some of the more pressing questions below.

When Should I Launch Pre-Orders?

Customers might not pay to pre-order if a release is too far in the future. However, if you announce pre-orders too close to launch, people might not care enough about the game to shell out their cash.

The ideal sweet spot for pre-orders is 3-6 months before release; this is the point at which customers can be certain that the game is going to come out on time. It also works as part of your marketing campaign to drive excitement and hype around your game.

On platforms like Steam, the question is not so much when to roll out pre-orders, but whether you can do it in the first place. While it’s possible for anyone to put up a coming soon page for their games, only certain publishers are able to enable pre-orders. Everyone else should talk to their account manager as early as possible to persuade them that pre-orders are a necessity.

Steam’s Early Access program and crowdfunding services like Fig and Kickstarter are other viable ways to get attention and money before release. Both serve a similar function as pre-orders but are more accessible for a wider audience.

You can also launch your own standalone pre-order campaign. You won’t have any rules or regulations to follow if you do it yourself, and by utilizing a suite of solutions such as those provided by Xsolla, you won’t have to worry about any of the development or back-end tasks, either.

How Should I Announce Pre-Orders?

Regardless of when you make pre-orders available, it’s important to do so alongside a big event in your marketing campaign. You want as many people as possible to know that your game is available to purchase ahead of launch.

Many companies choose to open up pre-orders alongside a big, impressive trailer. Ideally, this will show off the game’s best features with the hope that viewers are excited enough to want to pre-order the game right then. It’s important to mention pre-orders in this video, too, as well as show any bonus goodies for those who buy before launch.

Teams with a lower budget might not be able to afford a fancy trailer, but there’s plenty that these studios can still do. It’s vital to have some marketing assets to go along with opening pre-orders. Maybe prepare a version of your game’s cover art or produce a video to showcase your game and the fact that pre-orders are available, as well as what pre-order bonuses are available. For smaller studios, it’s especially important to actually tell people which storefronts your game is available on. Don’t assume that people will know where to find your game!

Bonus content is a huge part of pre-orders. These kinds of goodies provide a strong incentive for someone to part with their cash before a title is even out on the market. You have a great degree of freedom here, and there’s something that games of any size and budget can put up to persuade people to pre-order.

Pre-order bonuses can be either digital or physical. Most game companies these days opt for digital pre-order bonuses. These come with a lower financial overhead but are still effective at driving purchases before launch.

Digital bonuses can be anything from unique skins and cosmetic items to free in-game currency. It’s vital that whatever you choose doesn’t affect the game’s balance and can’t be obtained any other way. Remember, you are rewarding customers who have decided to pre-order your game, so whatever you’re giving them in return has to be exclusive but also can’t give them any kind of unfair advantage.

For last year’s Call of Duty: Modern Warfare, Activision offered those who pre-ordered the game early access to the open beta, as well as exclusive bonus digital items for use in the title. The company also offered a character skin for the previous Call of Duty title’s battle royale mode. Not only was the publisher trying to reward people for pre-ordering once the game came out, but they were also giving them something to enjoy beforehand.

More recently, CD Projekt RED has opted for both digital and physical pre-order incentives for its eagerly-anticipated game Cyberpunk 2077. The below image is from a trailer shown at E3 2019, during which the company announced the game’s initial April 2020 release date, as well as showing the pre-order incentives at the same time.

There are also plenty of options available for games with lower budgets when it comes to pre-order bonuses. During your title’s development, you’ll no doubt have created plenty of assets that can be turned into a pre-order bonus. For example, in-game music can be repackaged as an original soundtrack, and concept art or character renders can be repurposed as an art book.

Pre-order bonuses don’t necessarily need to take the form of an item or in-game perk. Launch discounts are another way of enticing customers to buy. This is a reasonably low-effort perk, too; selling your game for slightly less than its full price doesn’t involve coming up with and producing physical or digital goods to drive pre-orders. It’s simply a matter of cutting the price to make pre-ordering your game look like a good deal.

Normally a small discount of below 20% does the trick; otherwise, you’ll risk losing too much money. Don’t go below 10% because that wouldn’t be much of an incentive. Steam’s official documentation recommends that launch discounts should be around 10% to 15%, with an upper limit of 40%.

There are, of course, risks to discounting your game. The largest risk is that you are losing out on a percentage of profits early on, as a huge portion of most games’ lifetime sales are made in the initial launch window, though this can potentially be made up by selling more copies as a result. More sales also mean more advertising via word of mouth, potentially giving you even higher sales numbers.

A launch discount is also a good option for games from new or lesser-known developers or franchises. If you’re not a big-name company or are launching a brand new IP, then it’s likely you’ll need something to stand out from the crowd. Price is certainly one way of doing that. At the same time, it’s important to not sell yourself short with launch discounts. Many developers, especially in the indie space, charge too little for their games. If you’re considering doing a pre-order and launch discount, then it’s important to factor that into your overall pricing strategy.

Should I Focus on Pre-Orders or Wishlists on Steam?

In the last few years, some developers have said that wishlists on platforms like Steam are more important than pre-orders. The thinking behind this is that if you have higher sales, you’ll be more likely to be picked up by Steam’s discovery algorithms and therefore be exposed to many more users.

When someone pre-orders a game, the platform recognizes that as a sale at the moment the user buys. Convincing users to wishlist your title, however, means that when your game comes out, a number of people will buy it at the same time, meaning that you’ll be more likely to show up in Steam’s algorithm.

While potentially effective, this strategy is only viable for Steam. Companies change their algorithms all the time, so it’s worth keeping an eye on how various storefronts work. You’re also still relying on someone buying the game at launch, which they may not do. The number of conversions from wishlists to purchasing can be as low as 10%, so it is a bit of a gamble.

Pushing pre-orders can guarantee sales. Wishlists show an interest, but that isn’t the same thing as cash in your pocket.

Pre-orders can be a powerful way of making sure your game is a success. They drive interest in your project even before it’s out in the wild and can help you plan your future as a business.

Getting pre-order sales means offering them months before release, providing good incentives to buy, and planning your marketing efforts around these sales. Even if you don’t have the budget for big giveaways or exclusives, offering a 10-15% launch discount is a great way to drive interest.

Those who pre-order your game are going to be among your biggest fans. They will be the few who chose to spend their money before they’d even played the product you worked so hard on. They will talk about your game, mention it to their friends, and – if you make more games – they’ll probably be there on day one for those, too. 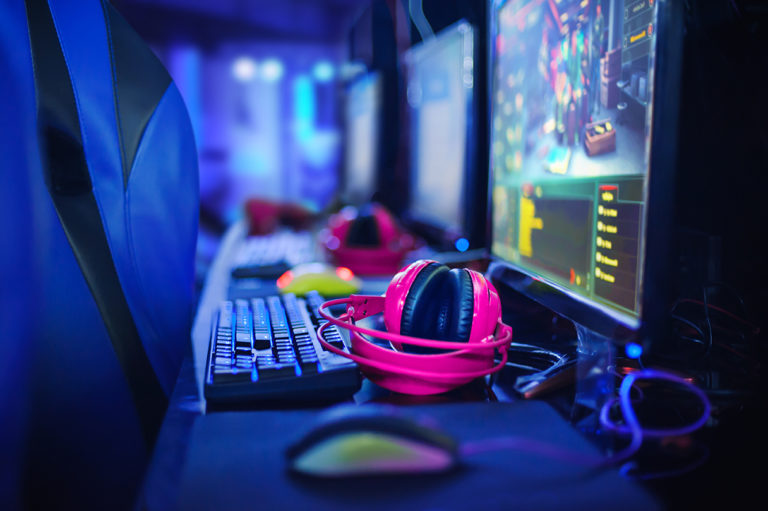 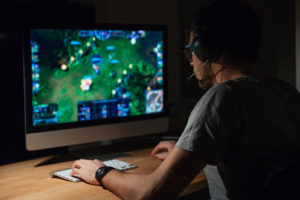