5 Ways To Convert Players To Subscribers 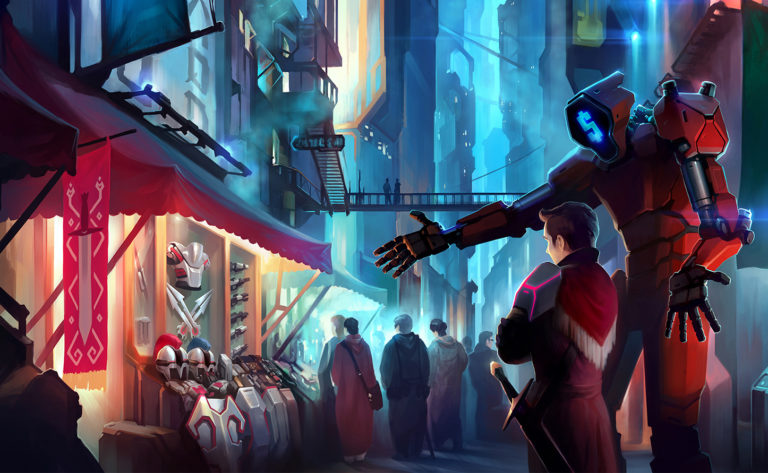 It used to be that monetizing a video game was as straightforward as choosing a price point for retail release. Now developers and publishers have countless options at their disposal, everything from direct digital sales to premium releases and free-to-play titles monetized through in-game purchases.

Subscriptions are emerging as one of the most effective ways to build a strong revenue stream. Successful models increase user loyalty, boost revenue through in-game purchases, provide added value for customers, and increase both loyalty and customer long-term value (LTV).

You don’t have to be an enterprise-level developer to put subscriptions to work for your game. With a good customer-facing strategy along with the right tools and services, teams of all sizes can transform players into long-term customers to build stable revenue streams for years to come.

Businesses across industries are well-aware of the benefits offered by subscriptions. The gaming world is just starting to embrace the movement, but it looks promising so far. One high-profile example is when Valve launched Dota Plus. The game was ranked as the ninth highest-grossing PC title at the time. Shortly after Plus subscriptions went live, it jumped up to number eight.

Each team will find slightly different results when launching its own subscription programs. Overall, though, developers can expect the following benefits:

Converting players to subscribers is never easy, but the good news is that you have a better chance of convincing existing users to subscribe than turning non-players into customers. In other words, once you have a player on board, the hard work is done. Now it’s time to show them why subscribing is a worthwhile next step.

Subscriptions are a long-term investment both for players and the development team. To keep that sense of loyalty strong, think about subscription benefits as an evolving, growing system instead of a series of static bonuses. As players spend more time with the game and keep their subscription active they’ll earn compound bonuses. Non-subscribers will see that joining now offers benefits in the future, encouraging them to stop putting it off and click that ‘subscribe’ button today.

We can look to loyalty programs in the travel industry for inspiration, here. Most airlines and hotels have status tiers built into their systems: bronze, silver, gold, etc. You start at the bottom and get small discounts or free perks here and there, but after spending so much money you go up a level and get even more bonuses.

This system is easily adapted to games. Subscribers who log a certain number of hours or spend a certain amount of in-game items can work towards leveling-up their loyalty status. Give higher tiers more free virtual currency, items, extra loot, or whatever perk best suits your game. Bump these bonuses up for each tier and suddenly subscribing for the long run seems like a worthwhile investment.

Balancing the grind-rewards system in a game is crucial to keeping players engaged. There has to be a certain amount of enjoyment in slaying small minions or completing quests, and the reward for sticking it out should be worth the effort. A good subscription perk can take the edge off of grinding to enhance the experience, just as long as it doesn’t break the overall balance of the game.

Several high-profile mobile and PC games have successfully deployed subscription plans and other paid systems that use these perks. Fortnite’s Battle Pass is one of the best examples. Battle Pass advertises “more fun, less grind” as one of the benefits of purchasing. Users who buy gain immediate access to more ways to earn XP from in-game activities, including both standard and pass-exclusive challenges.

You don’t have to spend a lot of time pushing the benefits of a subscription when players can simply experience it themselves. Free time-limited trials are a phenomenal way to entice users into paid account status. Give them a week or even a month of full VIP access, all benefits, perks, and extras included. After the trial is up to give out discounted introductory pricing for several months to give the players more time to enjoy their VIP status. Converting them to full-fledged subscribers is much easier at this point.

4 – Give Out Freebies & Exclusives

The small perks users get when subscribing often help sell the service more than anything. Exclusive content is arguably the most important part of this. Unique skins, VIP-only quests, even unique items or maps are all fair game. As long as the exclusives are intriguing or just plain fun, players will be interested in checking them out.

Freebies can include everything from weekly virtual coin bonuses to XP boosters or random treasure drops. They’re essentially the same content non-subscribers have access to, but premium members get a little more of it without doing anything but subscribing.

Giving out free content doesn’t seem to reduce spending on in-game stores, either. Legendary: Game of Heroes developer N3TWORK experimented with a VIP subscription service built around the concepts above. The team had phenomenal results, too, earning over 30,000 subscribers with 20% retention and a 95% daily login rate. They did not experience any cannibalization of IAP offers, which essentially meant that adding subscriptions was a pure revenue booster.

One of the most effective ways of promoting the value of a subscription is to let the VIP status speak for itself. When non-subscribers can clearly see who is an active subscriber and what kind of bonuses they have access to, they’re more likely to get curious about joining themselves. How many times have you seen people relaxing in the quiet, uncrowded VIP lounges at airport terminals and wondered if you should sign up yourself?

You can nurture this self-promoting subscription status in several ways. The most universal is to plainly outline the benefits of becoming a subscriber both in the game and on your storefront. Calling subscribers “premium members” or “VIP players” seems to help, as well. Depending on the type of game in question you can also boost visibility through exclusive cosmetic items or badges/icons that appear next to subscriber account names.

Converting players to subscribers is key to establishing a stable long-term revenue stream. It builds loyalty, increases purchase amounts and frequency, and provides users with valuable extras they can enjoy on a daily basis.

Ready to bring your subscriptions to the next level? Xsolla provides all of the payments, anti-fraud, and back-end services you need to get started. 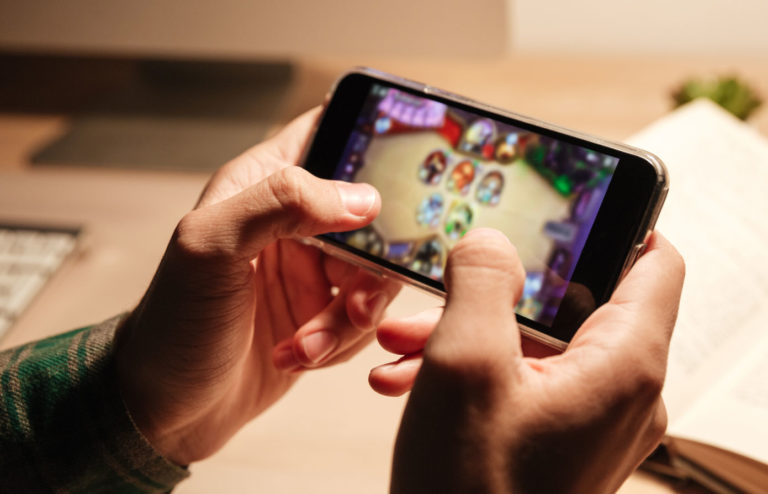 Mistakes To Avoid When Monetizing Your Game 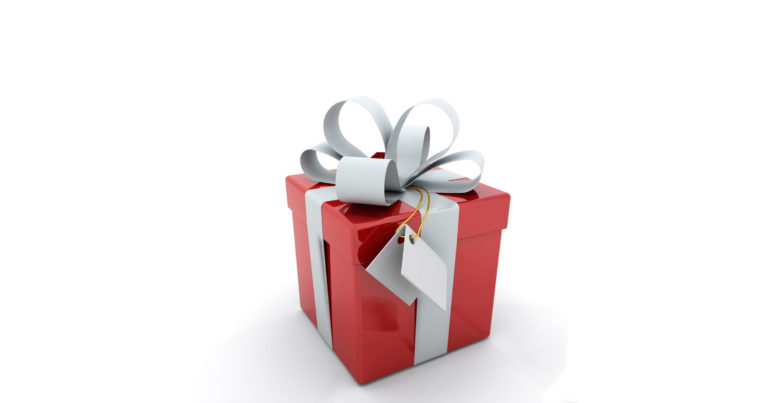