See How Lotro Cranked Up Sales While Slashing Fraud Rate 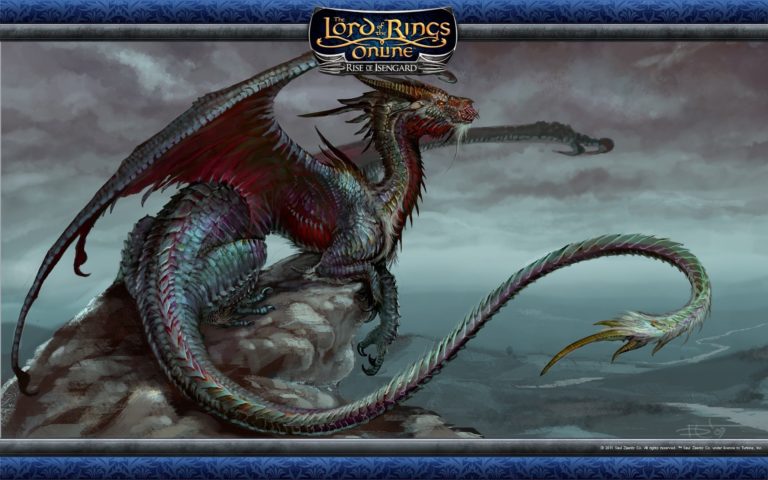 Lord of the Rings Online, the massive multiplayer online role-playing game based on the work of J. R. R. Tolkien, launched more than a decade ago and continues to innovate on behalf of its large, passionate fanbase. The free-to-play MMORPG wanted to update a core element of the game experience—its online store—and improve support and communications for players. They were also looking for better fraud protection.

LOTRO launched under Turbine as a subscription game back in 2007. They soon shifted to a free-to-play model with an online store, an ahead-of-the-curve move that Turbine credited for the game’s exponential growth. In 2016, the group that had been working on the game at Turbine took over development as Standing Stone Games. Today—twelve years since launch—Standing Stone Games continues to develop LOTRO under publisher Daybreak Game Company (Warner Bros.). They recently released the game’s sixth expansion pack.

Xsolla Gateway partners benefit from the same detailed visibility into all transactions as those who use Xsolla as a merchant of record.

Game developers large and small turn to Xsolla’s tools and services to help grow their game business. In the standard agreement, Xsolla acts as the merchant of record (MoR) for the game, managing relationships with a wide range of global payment providers and maintaining compliance for each region around the world. Not only is this a huge time-saver for game developers, Xsolla protects them from the risks and costs associated with lack of compliance and fraud.

When game developers have the ability to manage risk and operate contracts with payment providers themselves, Xsolla Gateway offers another integration option. With Xsolla Gateway, LOTRO benefits from Xsolla’s tools and services, including:

Even with a long track record of success and a very dedicated fanbase, LOTRO still needed to stay on top of the latest trends and challenges in the marketplace. Xsolla Gateway gave LOTRO an advanced approach to transaction analysis and fraud protection, which dramatically decreased fraud rate from 0.6% to 0.1%.

LOTRO also saw rapid growth in-game players following the Xsolla Gateway integration. There was a 700% increase in the number of returning game customers from launch to present day.

Perhaps best of all, everything in the Xsolla Gateway integration—from creating the customized store, integrating the new payment provider for LOTRO, to transitioning all users accounts—was completed quickly and on time.

By working with Xsolla, LOTRO gained a partner in growth, innovation and fraud protection, freeing the game developers to focus on the best part—ensuring the game continues to stand out in the fiercely competitive landscape.

For your risk-free trial of Xsolla Gateway, contact business@xsolla.com.