How To Get Published On The Epic Games Store 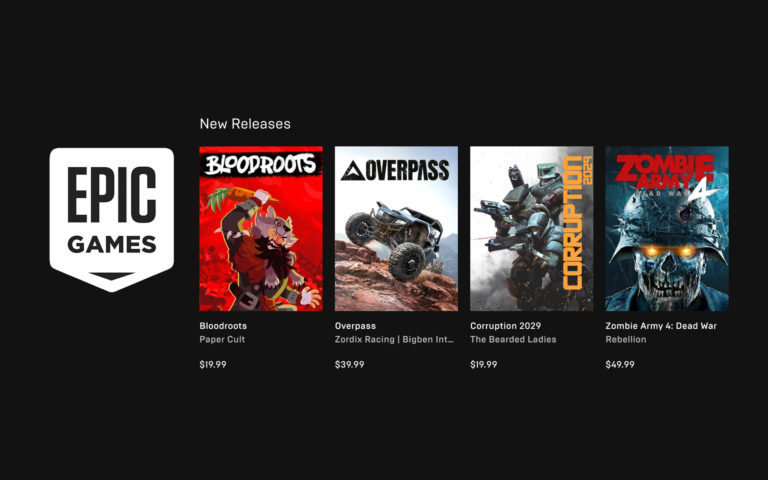 There are dozens of viable digital distribution platforms on PC. Many of these channels come with limitations, such as Origin or Uplay being accessible only to certain studios. For most game developers the two biggest players in the industry are their main source of sales: Steam and the Epic Games Store (EGS).

Epic’s aggressive push into the market has allowed the store to become one of the largest markets in just a few year’s time. EGS isn’t an open platform, however, which means developers must submit games and wait for approval or rejection letters.

In order to take advantage of this promising new market, many developers have started polishing their games and building their brands to maximize their chance of success. We’ve collected some of the best tips below to help you get published on the Epic Games Store.

EGS was not a particularly attractive platform when it launched in December 2018. It had limited functionality, featured controversial and often broken designs, and was plagued by technical problems that made it frustrating or impossible for many users.

The majority of gamers and developers thought EGS was unnecessary. Steam had dominated the market for so long, surely this ‘late to the party’ service had too much ground to cover before it could even be considered in the top 10.

Once EGS started to address user complaints, however, and thanks to a wealth of exclusives and an open communications policy, the store soon started to take off.

A few noteworthy facts about the Epic Games Store:

The Epic Games Store looks great on paper. As a service, though, it still doesn’t offer as many features as its competitors. The team’s official roadmap shows what’s currently in the works and what’s planned for the feature. Basic functionality like shopping carts, wishlists, and mod support have yet to be released at the time of writing, which shows both gamers and developers how much room the platform has to grow.

Despite the drawbacks listed above, it’s still worth it to try and publish your titles on the Epic Games Store.

New platforms have a smaller selection of games to choose from. Fewer games means less competition, which translates to more attention and more sales for developers that release a good product. Users have an easier time navigating an uncluttered marketplace and often make more purchases at a faster rate, as they don’t feel they have to be as cautious when shovelware is at a minimum.

A flood of games of varying qualities is one of the main criticisms of Steam. The Epic Games Store doesn’t suffer from this drawback, which translates to higher confidence levels in both players and publishing teams. Tight curation ensures that if a game appears on EGS, it at least meets a minimum standard of quality and wasn’t just stamped out in an afternoon using a game creation engine.

In addition to this boost in visibility, developers who release products on EGS will enjoy that attractively low 12% commission on each sale. Even if sales are lower than on other distribution channels, it’s easier to make up for lost revenue due to this decrease in fees.

Rules & Tips for Publishing on EGS

The Epic Games Store isn’t an open platform where anyone can register and publish their games. Epic continues to heavily moderate content to ensure high quality and top-selling titles dominate the platform. Most of the criteria used for selection remain undisclosed to the public. By studying the catalog, though, we came up with five things you can do to increase your chances of being accepted for publication on EGS.

Community building is massively important for the success of your game. You don’t need millions of subscribers or thousands of Facebook likes, just a lively, growing, and engaged community, preferably one that has followed your game’s development closely. This communicates that there’s interest in your project and means a lot of people are likely to buy the game as soon as it’s released. It also increases the chances that gaming publications and influencers will want to feature your release.

The more localization options you can provide at the start, the more attractive a game becomes in the eyes of decision-makers. If you can’t afford voice acting in multiple languages you can easily provide localized subtitles for your game. Many active participants of your community will be happy to help with localization efforts, especially if you are ready to share the fame and add their names to the credits.

Independent developers are expected to innovate rather than repeat others’ work. If your game provides players with a unique experience or pushes the boundaries of familiar genres, your chances of getting published on EGS will increase. A strong visual style is also important. Some players will immediately buy certain styles of games based on their overall look.

This one is more difficult to implement, of course, but it’s certainly a pattern in Epic Games Store’s catalog. Being part of any known intellectual property, including continuations of well-known series, will put you ahead of unknown titles. A famous name leads to more sales, after all, and the ultimate goal of any platform is to maximize profits.

Having an established portfolio along with a company website can give you an edge against the competition. This shows you have a team that can generate brilliant ideas, meet deadlines, and works to promote releases in both the short and long term. You don’t have to be a top-tier developer to catch the attention of someone at EGS, but establishing a baseline web presence is a solid early step.

If EGS meets your needs and your project is original enough to be interesting to the Epic Games team, you can easily take your first steps towards being featured on the platform.

If your game is good, you’ll likely achieve your goal. The key is to never stop trying. Improve your content, build your brand, and keep working to make the best game you possibly can. 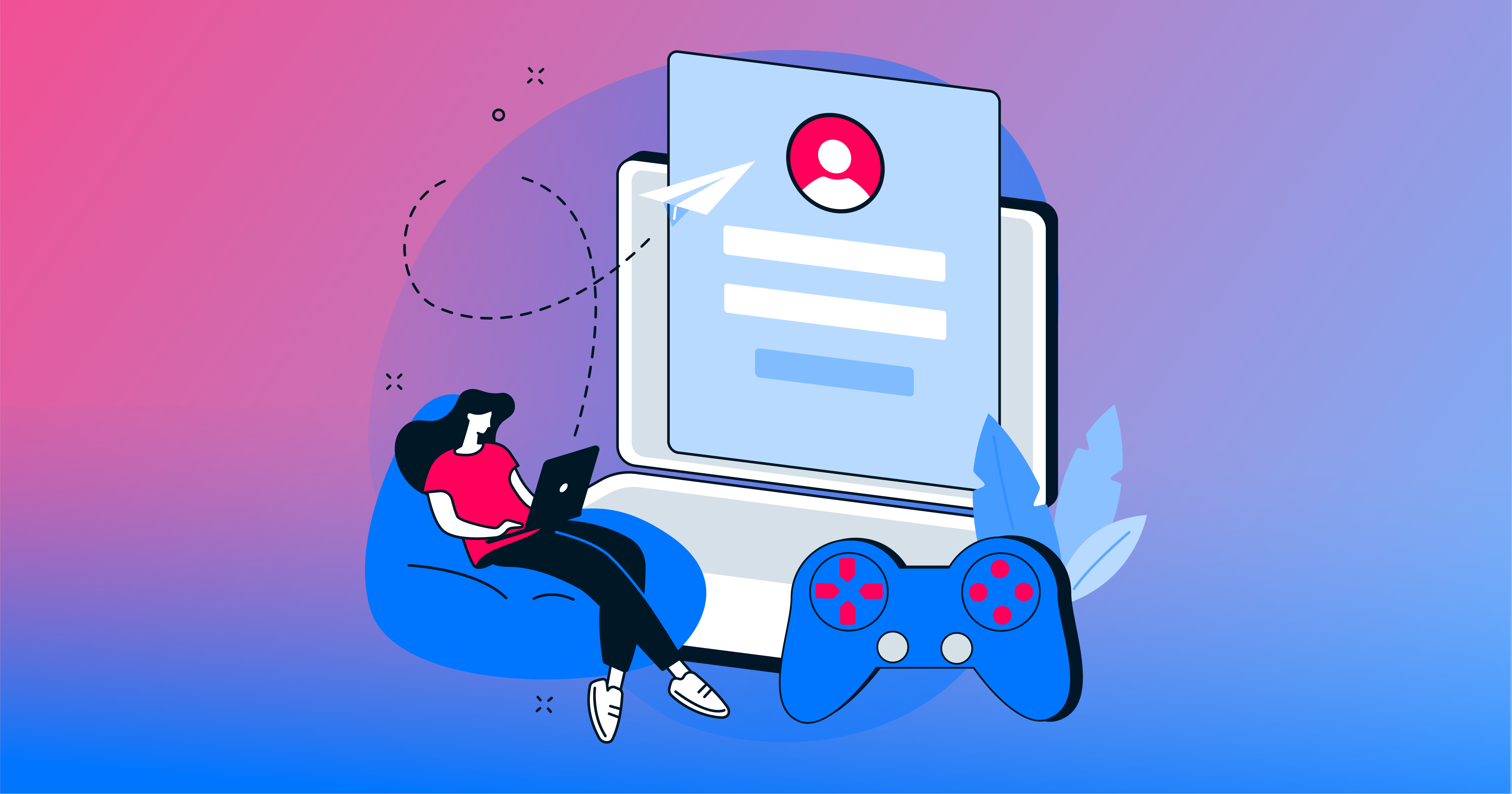 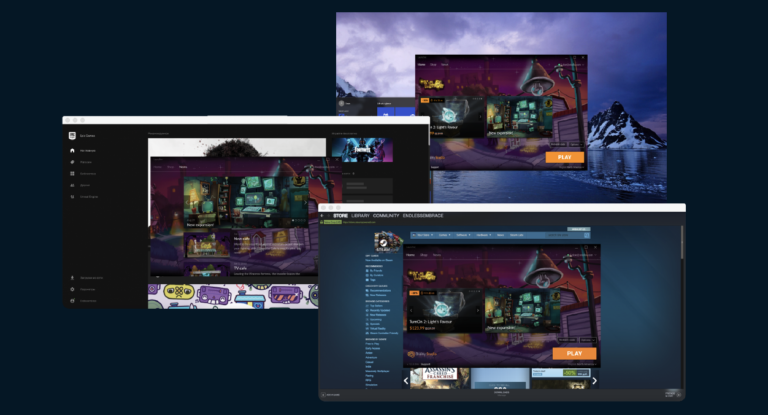 Your Own Cross-platform Publishing Ecosystem