How To Design Founder Packs That Pop 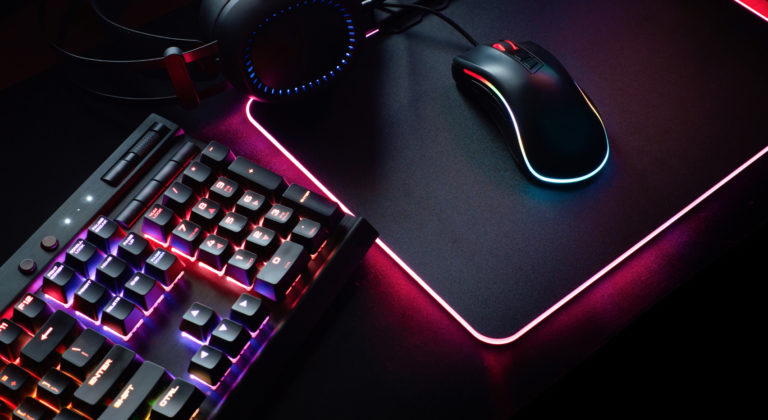 Planning and launching a pre-order campaign is a crucial first step in any game’s release. Not only does it help bring in early-stage funding, but it also builds a community of fans who can share feedback, promote the game through word of mouth, and remain loyal customers long after launch.

A big part of pre-order campaigns is deciding what to offer in founder packs. Early access is a given, but there are a dozen other considerations that need to be taken into account, everything from pricing to which exclusives to offer.

There’s no one-size-fits-all strategy for designing founder packs, but there are some best practices you can follow to create founder packs that pop.

The design process for founder packs should start with big ideas but quickly settle into reality. Think about your players first. Brainstorm exclusives and extras fans might crave, then trim that list based on budget and workload limitations. You don’t have to deliver hundreds of extras to make founder packs enticing. Sometimes access to a developer forum and a few cosmetic items are all it takes.

No two pre-launch campaigns are the same, but there are a few minimum features nearly all founder packs provide:

When consumers are given too many options they have a difficult time choosing between them. A study showed that when a grocery store reduced the number of jam flavor samples from 24 to six, consumer purchasing went up 27%. This is due to our innate fear of making the wrong decisions. When there are too many options before us, we feel like the odds are higher we’ll pick the ‘wrong’ option.

Releasing a dozen founder packs at once is a bad idea. The sweet spot sits between two and five, usually on the lower end. This lets your existing offerings stand out while avoiding the analysis paralysis of too many options.

There’s a tension between providing extras that players want and managing the ability to deliver those extras. On one side, you want to offer eye-popping features players can’t say no to. On the other side, you have to actually develop and release those extras, and you don’t have an unlimited budget.

To find a balance, focus your efforts on the items players want most. Current trends in in-game purchasing show that players overwhelmingly favor cosmetic items (37%) and visual upgrades to their avatar’s look (26%). These have a relatively low cost to develop, yet they’ll make more players happy.

It may be tempting to create long descriptions of your founder pack exclusives and leave it at that. After all, this is early in the game’s development, you probably haven’t had time to devote to pre-release extras.

The old adage about pictures being worth a thousand words is absolutely true. Make it a priority to develop assets for your exclusives as early as possible. Concept sketches and renders are good, but to really impress people, have a finished piece of art ready to show the moment pre-orders are open. Nobody wants to read about what you plan on delivering, they want to see it, ready to use.

Many, many studios stall when it comes to setting prices for founder packs. Go too low and you risk revenue reduction and devaluing of your work. Go too high and fewer players will hit the buy button on impulse.

The golden rule for pricing founder packs is to consider the what and when: what you are offering, and when you are releasing it. The sooner in the cycle, you offer packs, the lower the price and the smaller the set of features. Later in the cycle you can bump the price up and add newer, more impressive extras.

Early game access during the pre-order window should stay low, usually in the $20-40 range. Later in the release you can up the price to $50-70 and focus on bigger features, including DLC and add-on quests.

Nearly three-quarters of all gamers pre-order titles, with half of those making it a regular practice. They buy for guaranteed day one access, of course, but exclusive content and the chance to participate in development are big motivational factors.

The benefits of offering good founder packs go beyond securing early-stage funding. It brings new players on board during the development phase, most of whom are eager to play early builds and offer feedback that can help improve the game. It’s a win for everyone.

Start selling your own founder packs with Xsolla’s easy to use solutions. No upfront cost, just a direct line to your players. Get started today.