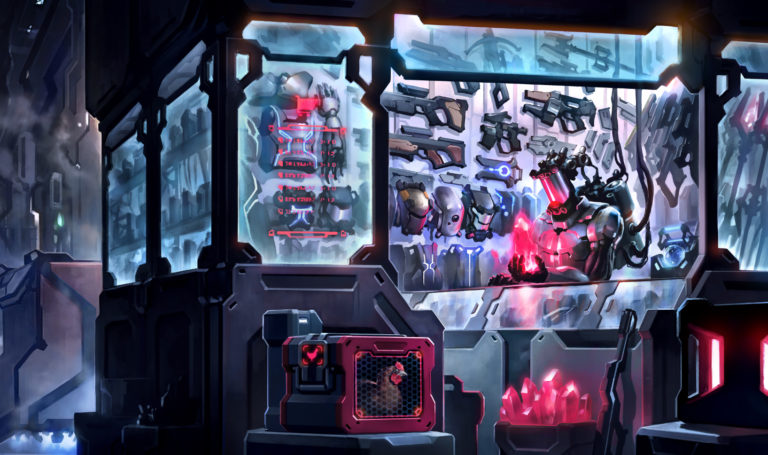 Monetization isn’t as straightforward as it used to be. In the days of physical-only releases and premium titles, teams only had to be concerned with what price tag was on the front of their game box.

Today’s environment is far more complicated. Publishers must consider monetization strategies across platforms, support games for months or years after release, and be diligent about fraud prevention. The landscape changes rapidly, too, which means monetization efforts can never slip into the set-it-and-forget-it mindset.

To help shape your team’s monetization and anti-fraud conversations, we’ve gathered a few of the most important tips below.

Releasing a game is only the first step in its life cycle. Afterward, players expect support patches and new content releases for months or even years. For paid releases, roughly a quarter of all digital gaming revenue on the PC platform comes from additional content sales. A good monetization strategy, then, should include long-term efforts such as DLC, new virtual items, and other extras, some of which should be free.

Even if you release your games cross-platform, you shouldn’t set the same price for every system. Mobile players expect minimal charges for premium titles, while console gamers are willing to spend far more on even a simple release. PC players sit somewhere in the middle. They’re price-conscious, but not opposed to paying extra for a top-shelf gaming experience.

In 2017, the average price of a PC game was just over $22. By comparison, console gamers paid a little less than $50, and mobile players only forked over an average of $0.49. If you’re pricing a catalog of cross-platform titles, be prepared to adjust the numbers and dramatically change monetization strategies so the up-front cost matches player expectations.

3 – Virtual items are hot, but also a hot fraud target

In titles where it’s possible to trade or sell in-game items, hackers have been known to steal legitimate accounts and sell off valuable items. Other users open accounts with stolen credit cards and sell items on gray market sites. Adding safeguards such as waiting periods for trades and blackouts for new accounts are good ground-level methods for cutting back on virtual item fraud.

Key resellers purchase game keys in bulk using stolen credit card information, then offload keys to gray market sites at reduced prices. Publishers are then hit with fraud fees when the theft is discovered, enough to cripple in-game economies or their studio as a whole.

Measures you can take to prevent reselling include deactivating illegitimate keys. This carries the disadvantage of punishing players who unknowingly bought stolen keys, however. Publishers can also fight back by clearly stating which third party sites are authorized to sell games. If keys or goods appear elsewhere, players can spot fraud attempts faster, and you can take measures to shut down the scam.

5 – Stop fraud at the point of sale

Stolen credit cards, fake accounts, key resellers, brute force attackers, and other bad actors will take every advantage they can get. Your last and often only chance to stop them is at the point of sale. Third-party distribution platforms often handle fraud prevention at this level, but if you want to take advantage of lower fees and greater authority over data ownership offered by a self-run platform, you’ll need to consider a payment solution with a proven anti-fraud track record.

Proactive monetization is intricate enough on its own. When you throw fraud prevention into the mix, it gets downright complicated. Xsolla has the experience and the technology to help keep your releases and your players in the game, no matter how big your audience.

Contact us today to learn more about our effective anti-fraud measures or to get started monetizing your game.